Sony has tonight revealed the official box for the PlayStation 4. It’s unclear if the this is the final box art, but it looks very close to it. The box includes the size of the hard drive and color on the box, suggesting that these may change in the future. As with the PS3, Sony has offered different hard drive sizes and colours, so it’s safe to assume the same with the PS4.

The PS4 will be releasing in North America and Europe late this year. You can pre-order your PS4 from Sony’s Pre-order page. 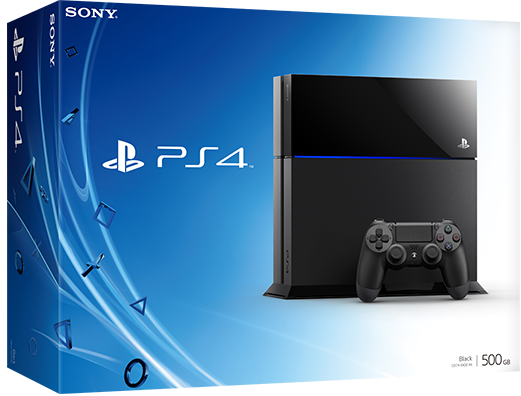