Moments ago, Sony revealed the final design for the PS4 console, with Andrew House holding the console in his hands. We have the official photo of the console below. The console itself is much smaller that the first-generation PS3 model, and still has the iconic matt black finish the PS3 Slim features. 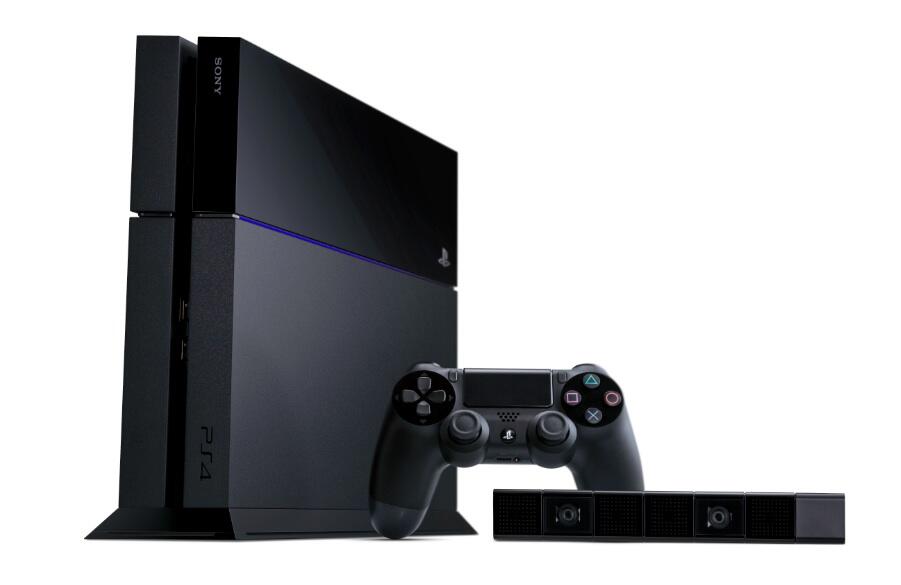 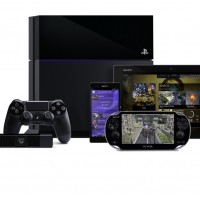 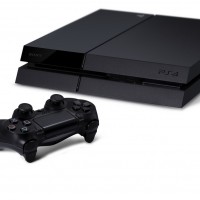 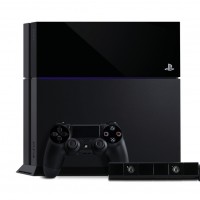 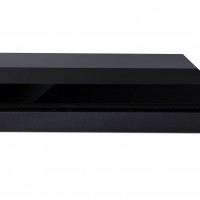 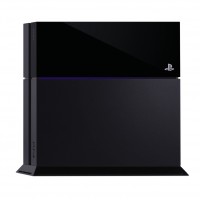