Ubisoft has confirmed that Watch_Dogs on the PS3 and PS4 will have 60 minutes of exclusive content. The news was revealed when the game’s official box art was revealed earlier this week. The game will be releasing in November 2013 on the PS3, while the PS4 release date has yet to be revealed. The nature of the bonus content hasn’t been revealed yet, but it’s likely to be the same for both consoles.

The game is the second Ubisoft title to have exclusive content just for PlayStation owners, following on from Assassin’s Creed IV. The bonus content will need to be downloaded from the PlayStation Network, using the PSN Code that comes with the game. 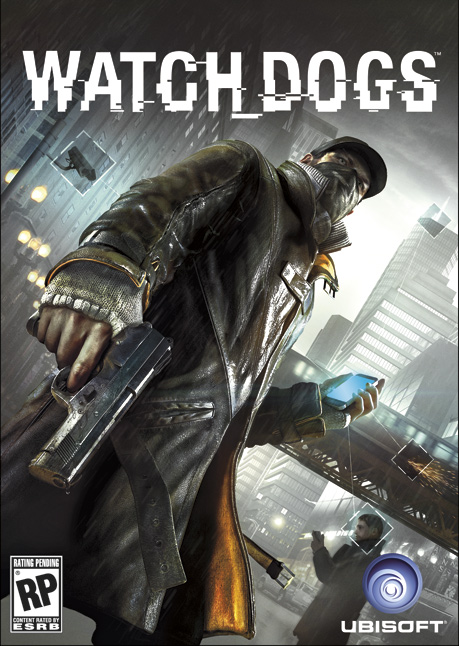