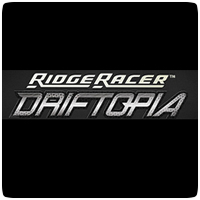 Ridge Racer is going free-to-play later this year, Namco has revealed. The new game, dubbed Ridge Racer Driftopia, will be coming to the PS3 and PC later this year, based on Unbounded. The core game will be free, but players will be able to purchase premium content such as new cars, tracks and add-ons.

Ridge Racer Driftopia is in development at Bugbear Entertainment, the Finnish studio behind 2012’s PS3, PC and Xbox 360 title Ridge Racer Unbounded. The trailer below shows that the game will focus on Drifting: