Sony has officially revealed the release date for Puppeteer in North American and Europe, as well as unveiling the official box art and a new Story trailer. The game will be releasing exclusively on the PS3 this September in both regions. In North America, the game will be available at retailers from September 10th 2013, followed by Europe on September 11th 2013. 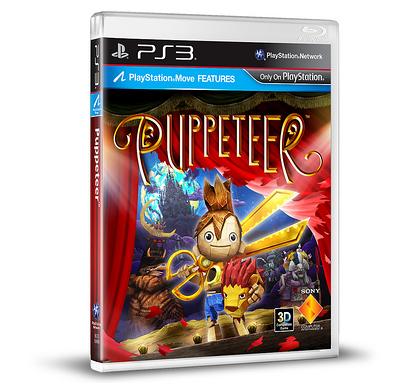 Check out the new Story trailer below: