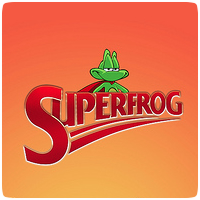 To celebrate Superfrog’s 20th anniversary, Team17 will be re-releasing Superfrog HD on the PS3 and PS Vita later this year. Superfrog first appeared on the Amiga back in 1993 to critical acclaim, and has been one of the most requested games from fans, according to Debbie Bestwick, Team17′s Managing Director.

Superfrog HD will feature all new graphics and is set to make an appearance on both PlayStation 3 and PlayStation Vita.

Superfrog was originally released on the Amiga in 1993 and received much critical acclaim: 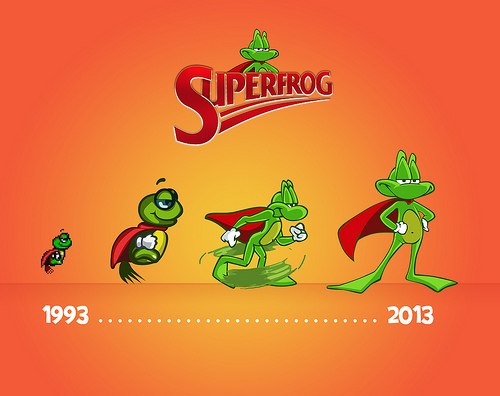