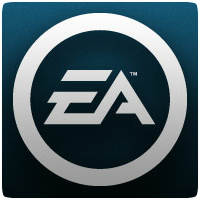 The chart of top 10 publishers for 2012 have been published by GfK Chart-Track this week, but Sony has failed to make the cut, while the two other platform holders, Nintendo and Microsoft, both made the list. The chart is dominated by third-party publishers, with EA claiming top position.

2012 has seen many exclusive first-party releases, and even the launch of the PS Vita, but titles like LittleBigPlanet Karting, PlayStation All-Stars Battle Royale and Wonderbook: Book of Spells have failed to sell well. The few exclusives released by Microsoft and Nintendo must have sold far greater numbers than Sony’s line-up.

Here is the Top 10 Publisher Chart in full: