New information and screenshots have appeared for upcoming free DLC for PlayStation All-Stars Battle Royale, which will add Kat (from Gravity Rush) and Emmett (from Starhawk) to the roster. The new screehshots reveal a new stage, which is a mashup of Heavenly Sword and WipEout.

The characters and new stage won’t be released until the new year, however.

“The characters are pretty much at the point where their moves are in, but not necessarily where we want them to be from a balance standpoint,” said Superbot’s Omar Kendall. “We’re going to spend the next couple months really just making them fun, making them tight and playtesting every day.” 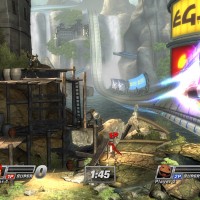 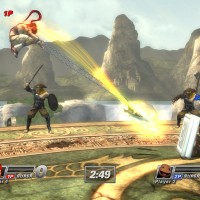 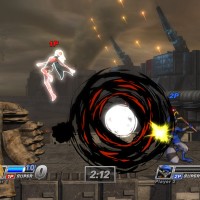 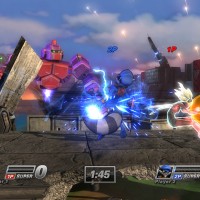