SuperBot have revealed the first DLC characters for PlayStation All-Stars Battle Royale, and best of all they will be available for free. The two new characters joining the roster are Kat from Gravity Rush, and Emmett Graves from Starhawk. The DLC isn’t quite ready to be shown off, but it’s good to see the developers are already working on content for the game now that the game has gone gold.

Emmett brings his signature weapons to the battle, while also utilising Starhawk’s unique “Build-in-Battle” system, calling down help from the sky. Kat’s approach turns gravity on its head with some mind-bending new ways to move as she positions herself for her unique brand of aerial assault.

The two characters will be free to everyone for the first two weeks once they are available for download early next year. You can expect more news on other DLC content in the future too. 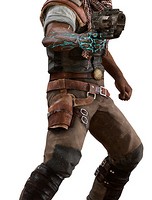 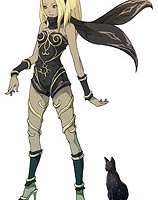