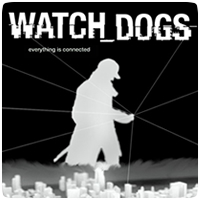 Ubisoft have confirmed that their open-world cyber-thriller, Watch Dogs, is definitely coming in 2013. According to a report on Joystiq.com, Ubisoft’s CEO, Yves Guillemot, was the one to confirm the release window for the title, which will be releasing on the PS3 and Xbox 360.

Watch Dogs is the story of vigilante hacker Aiden Pearce, a techno-wizard not afraid to get his hands dirty. Pearce uses his hacking skills to track individuals through their digital devices to download all of their dirty little, and punish  those who have committed sins, and managed to escape prosecution and punishment.