Sony’s new PlayStation Store is now live on the PS3, requiring a 26MB update. The updated store, which was first revealed last week, takes a little longer to load up, but certainly makes a huge difference is both visual appearance and functionality. We’ll be uploading a video of the new Store in action shortly.

It seems that the store is not 100% working yet, but hopefully the issues get ironed out before the PlayStation Store update later today. 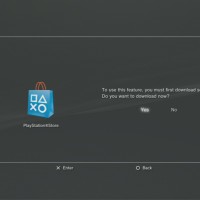 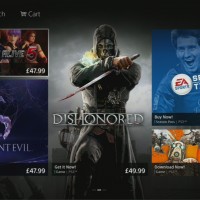 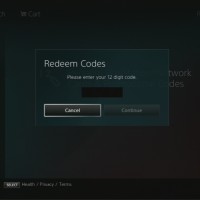 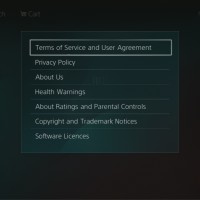