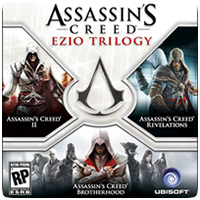 In Assassin’s Creed II, Ezio embarks on a quest to avenge his fallen family members and uncover a despicable plot that threatens to plunge all of Italy into chaos. Assassin’s Creed Brotherhood picks up immediately following the events of AC2, and follows Ezio as he delves deep into the heart of corruption in Rome, and rises to a position of prominence and leadership in the Brotherhood. In Assassin’s Creed Revelations, Ezio has become an older, wiser leader of the Assassins… his path will lead him to exotic Constantinople in search of truth. 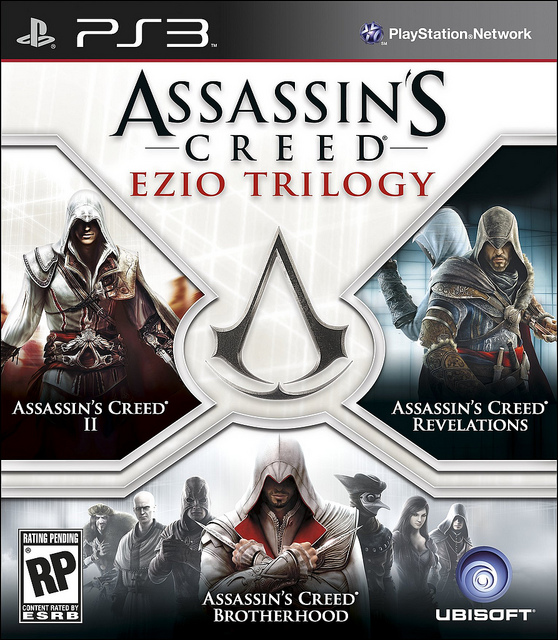