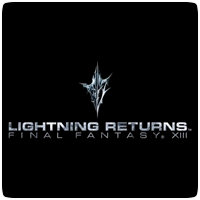 Square-Enix has announced the third instalment in the Final Fantasy XIII series, Lightning Returns, continuing Lightning’s saga. The game will have a brand new story set in a new world, with new characters and an enhanced gameplay system. Lightning will be the only playable character.

The game will feature a new concept called “World Driven”, which will give each player a unique experience of the game. The game’s world will be constantly in motion, including sunrise and sunset, and the four seasons, giving each player their own unique setting and environment.

The game is scheduled for release in 2013, but no specific release date was given.