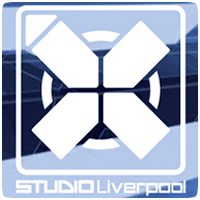 Sony is to close down its Liverpool Studio, responsible for developing games like WipEout, as part of the company’s restructuring efforts. Sony acquired the developers back in 1993 to join Sony Wordwide Studios, but is looking to relocate relocate staff to other parts of the business.

Sony’s Liverpool campus will continue to operate the Xdev team, localisation, the finance group and other such divisions. It is only the development team that will be affected by the measure.