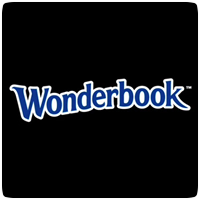 “Wonderbook takes the simple concept of a storybook and creates a multi-dimensional experience that brings stories to life right in your living room,” said Michael Denny, President of SCE Worldwide Studios Europe. Disney are also working on other unannounced Wonderbook titles too.