Superbot have announced via their Facebook Page that PlayStation All-Stars Battle Royale will include controller configuration support for all popular arcade stick peripherals. Since most of the DualShock 3 buttons can be mapped directly arcade sticks will be natively supported. 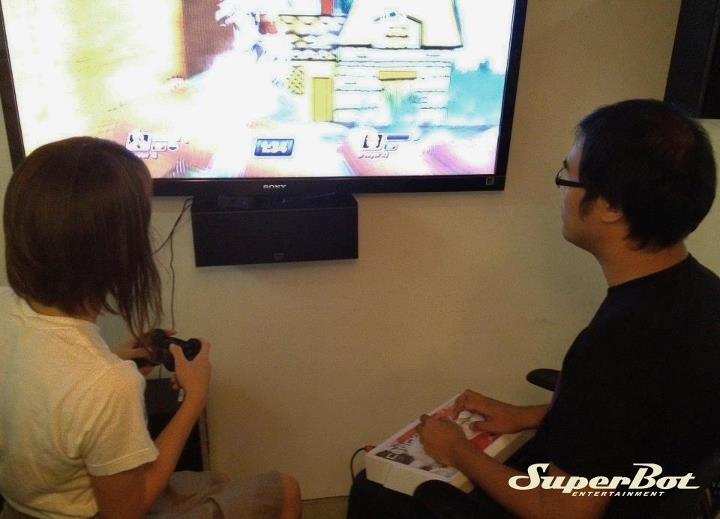 By default, nearly all DualShock 3 controller commands are assigned to the same buttons on an arcade stick. The joystick takes care of the character’s movement and combines with the Square, Triangle, and Circle buttons to perform the full range of 24 unique attacks. In fact, joystick inputs behave exactly the same as DualShock 3 D-pad inputs would, so arcade stick functionality is natively supported in PlayStation All-Stars. The only exception is the throw command, which uses the Right Stick on the DualShock controller. With an arcade stick, throws are simply performed with an easy button combination, similar to many traditional fighting games.

Will you be using a DualShock 3 controller or a arcade stick to play the game when it’s released in October?