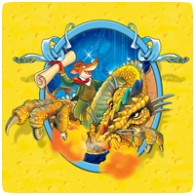 In the game, players will join Geronimo Stilton and the Company of Fantasy in this exciting adventure to find the Secret of Happiness. Along the way players will encounter puzzles, riddles and a host of fun challenges to take part in. The game is vased on the hit books, which have sold over 74 million copies in more than 150 countries 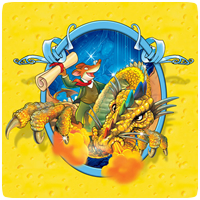 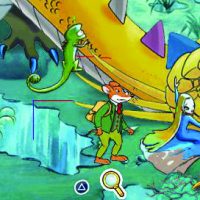 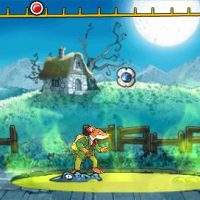 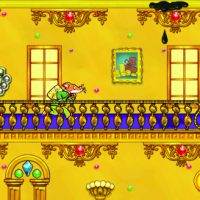 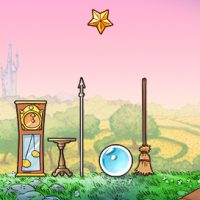