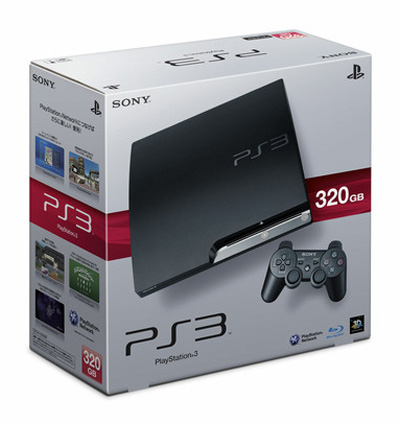 Sony first announced the Slim PS3 back in August 2009 at German trade show Gamescom. It is 32% smaller, 36% lighter and consumes 34% less power that the previous model. That was three years ago with the PS3 now being 6 years old. Gamescom is just around the corner, so could Sony be planning to release a even thinner PS3 Slim console?

When Eurogamer put this to Sony Worldwide Studios boss Shuhei Yoshida at E3, this was his response:

“We haven’t announced anything new on PS3 in terms of hardware revisions. We should never say never – hardware guys are always looking at ways to make things cheaper, smaller.”

However, when asked if Sony was interested in updating the PS3 hardware, Yoshida was quick to dismiss the suggestion. “I don’t know if we are going to talk about anything like that. We are quite happy with the PS3,” he said. I guess we will just have to wait and see what happens at Gamescom later this year.

2 comments on “Will Sony Launch a New Super Slim PlayStation 3?”