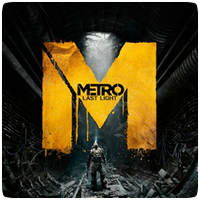 The countdown has completed and the Metro: Last Light short film is now live. The short film was filmed on location in Kyiv, Ukraine, and shows a monumental feat of Soviet engineering, with a dark secondary purpose – to serve as a refuge in the event of an atomic attack.