PS Vita will begin making its way into gamers’ hands in just a few short days (if you pre-ordered a First Edition Bundle, that is). Day one Vita owners will have many, many games to choose from, with 25 titles confirmed for launch on February 22nd.

However, that’s only part of the story. Hundreds of classic PSP titles and minis will also be available to download and play on the PS Vita from day one. Even better is that any existing PSP titles you have purchased via the PlayStation Store can be copied over to the PS Vita.

There are a couple of ways to get these PSP games onto your PS Vita: 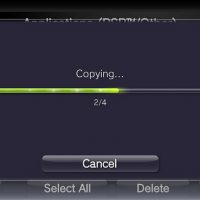 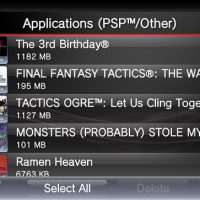 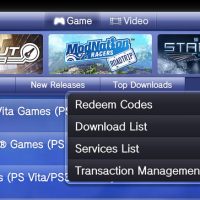 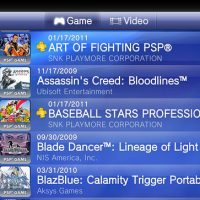 Below, you can find the list for the first 275 PSP titles ready to be downloaded onto PS Vita. Don’t worry if you don’t see your favorite title here now; more PSP titles will be made available for PS Vita play in the coming weeks.