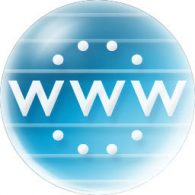 The makes the browser similar to that found on Android and iOS devices. One other feature missing is “Game Archives”, which means no PSOne classics or TurboGFX games. These missing features could be added at a later date via a Firmware Update.

Since the PlayStation Vita will be available in Japan a few months before North America and Europe, these features could be included as standard in February 2012.