Earlier last week, we posted a video of the PlayStation Vita OS in action, recorded at Gamescom. This time, it looks like Sony has released some official screenshots of the OS, showing exactly what you can expect from the new interface. You make already know that the XMB will no longer be used in the upcoming portable console. Instead, Sony has developed a completely new OS.

The screens below show the following: 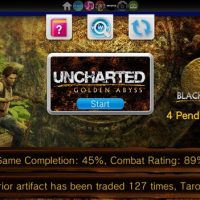 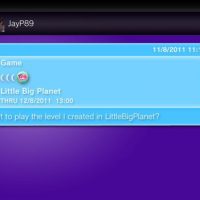 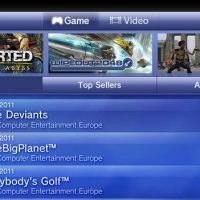 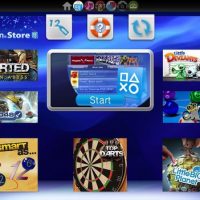 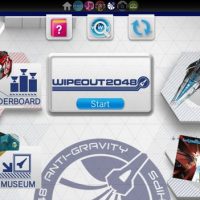 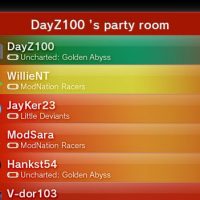 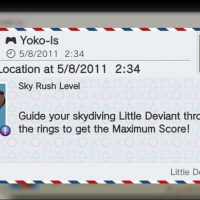 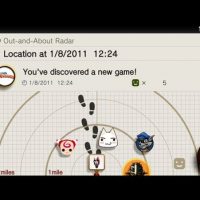 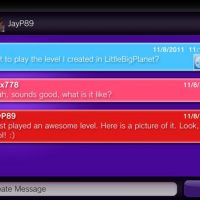 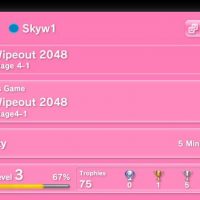 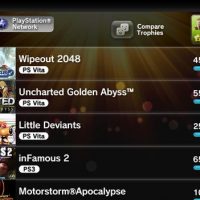