Talks about the rumored PlayStation Phone and Nintendo’s new 3DS console are dominating the news recently. This week, more details has come into light on the supposed ‘Xperia Play’ phone from Sony Ericsson. Chinese website IT168 states that the device will be powered by a Qualcomm Adreno 205 GPU, along with what’s likely to be a 1GHz Snapdragon QSD8255 CPU.

Other details revealed by website include a large battery capacity (1,500mAh), a 854 x 480 resolution 4 inch LCD screen, a 5 megapixel camera, half a GB of RAM (and the same as ROM), expansion friendly microSD and microUSB slots and a second mic, presumably for noise cancellation. 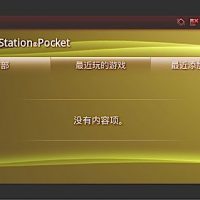 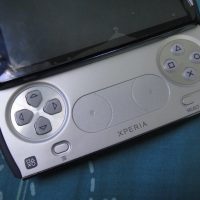 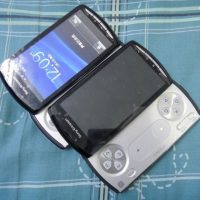