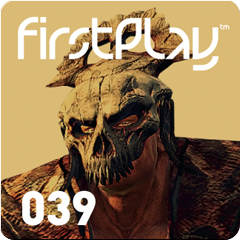 Episode 39 of FirstPlay is now available on the PlayStation Store, making it the first issue of 2011. This episode includes look at the upcoming titles for 2011, including a in-depth look at Bulletstorm and a review of Scott Pilgrim Vs The World on Blu-ray.

And there’s loads more. Like an interview with the developers of Final Fantasy XIV, a guide to the best way of spending £50 on the PlayStation Network, and reviews of some of the latest downloadable games. And a fresh batch of screenshot galleries, including LA Noire, Fight Night Champion and the properly mental El Shaddai: Ascension Of The Metatron.