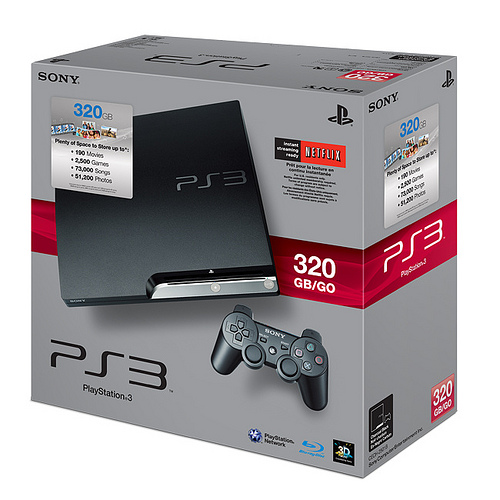 The 360GB PS3 system has only been available as a bundle package, which includes the PlayStation Move controller, PlayStation Eye and a copy of Sports Champions for £399.99 (MRSP). Soon, the 360GB PS3 will be available as stand-alone console for a cheaper price of $349.99.

The next model down is the 160GB console, which retails for $299.99, but for $50 extra you can get double the space by purchasing the 320GB version instead. Look out for the standalone console in stores soon.