Metal Gear Solid: Peace Walker is almost here, exclusive to the PSP. The game pick up where Metal Gear Solid 3: Snake Eater left off, with Naked Snake (Solid Snake’s father) returning as the lead role. The game is set in 1974’s Central America, in a war-weary time at the tail end of the Vietnam Conflict, exploring the philosophical and political ramifications of war as commerce, as well as its longterm deleterious effects on society, the economy, and ourselves.

Peace Walker has earned much press for being a “true” sequel to Metal Gear Solid 3: Snake Eater, and also for harnessing the strengths of the Metal Gear Solid 4: Guns of the Patriots development team at Kojima Productions. Thus far, the results are undeniably impressive: Peace Walker looks and plays like a full-fledged console MGS title – just check out the trailer and screenshots below!

Peace Walker is clearly pushing the PSP hardware into uncharted territory with its intricately detailed human faces and lush, MGS3-quality jungle environments. Visually, Peace Walker is right up there with PSP graphical heavyweights like God of War: Chains of Olympus and Silent Hill: Shattered Memories. But you don’t have to take my word for it — check out the MGS: Peace Walker playable demo on the PlayStation Store and see for yourself. 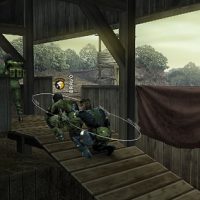 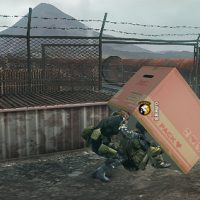 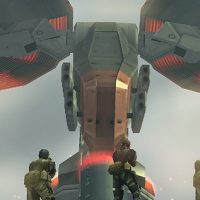 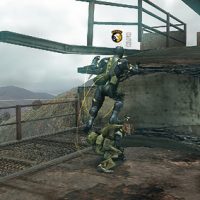 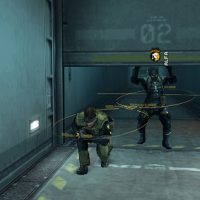 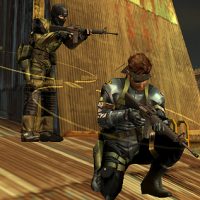 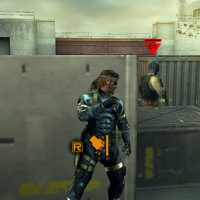 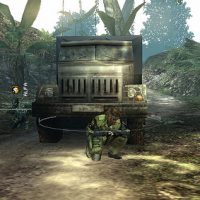 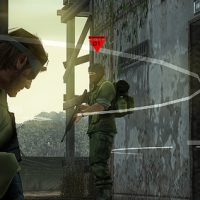