The release date for Heavy Rain has finally been confirmed for the US and Europe. The game is currently going through some final tests and checks, but is expected to be available in the US from February 23rd 2010, followed by mainland Europe from February 24th 2010 and finally the UK and Ireland from February 26th 2010. 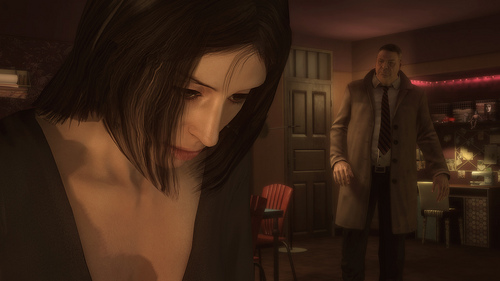 There are a range of pre-order programs going on – these vary across each country, but will offer you a chance to get hold of either the Heavy Rain Special Edition, or specific bonus items DLC including “Heavy Rain: Chronicle One – The Taxidermist”. 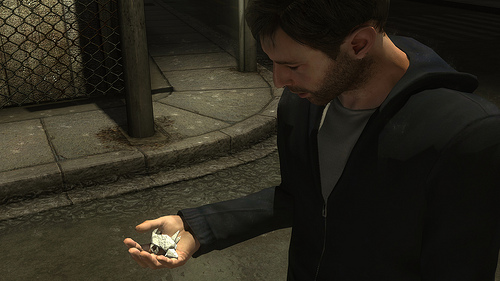