Sony has been thinking about adding Trophy support to the PSP for some time now, but they are trying to tackle some technical difficulties – the biggest of which is the piracy issue. According to President of Sony Worldwide Studios, Shuhei Yoshida, “It’s under discussion, but there are some technical challenges.” Recently though, rumors have begun once again. The LittleBigPlanet PSP box clearly shows “Trophies” as one of the features of the game.

According to the retail packaging for the PSP version of LittleBigPlanet, within the list of game features, among leaderboards, add-on content, and PlayStation Home, there is also mention of trophies. Currently though, the PSP XMB has no section for trophies and according to Sony, the mention of trophies on the PSP version of the game simply refers to the PlayStation Network in general and not the game. 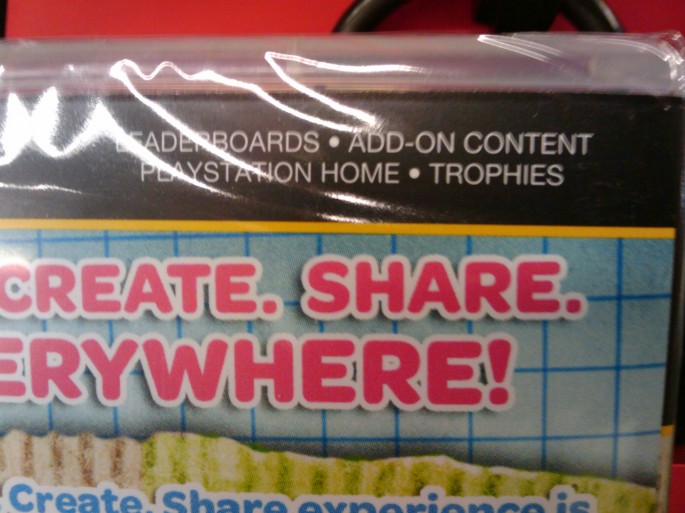 Could this be a excuse until a official announcement has been made? We will have to wait and see to find out.