This year at GamesCom, SCEE announced the latest addition to the PlayStation entertainment experience – the PlayStation Network video delivery service. The service will be launching in France, Germany, Spain and the UK this November, allowing movie fans to download the latest releases straight to their PlayStation 3 and PSP for viewing at home or on the go.

You can expect an official announcement with release date from Sony very soon. Of course, we will keep you updated in the matter too. Check out the high-res image of the video store below. 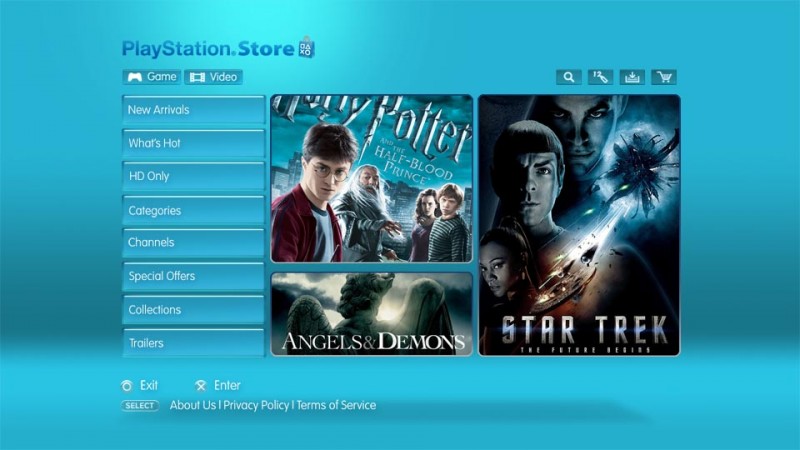