The PSN title Savage Moon is heading to the PSP with new weapons, maps and gameplay. For the last few months FluffyLogic personnel have been toiling away in an underground bunker to produce the mobile incarnation of the game: Savage Moon: The Hera Campaign. For those new to the game, Savage Moon is a tower defence strategy game which launched on PS3 last winter. The game pits the player (humans), who is trying to mine valuable minerals from sentient asteroids or Imoons, against massive chitinous, armoured bugs called ‘Insectocytes’.

Savage Moon: The Hera Campaign brings the best of the action-strategy gameplay from the PS3 onto the PSP. It continues the relentless assaults by very large bugs but re-works the overall strategy, adding key aspects to make the game a truly mobile, gaming experience: 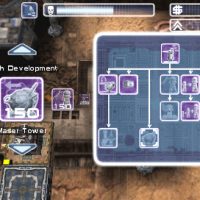 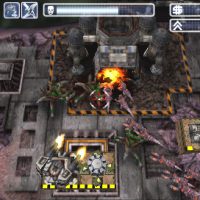 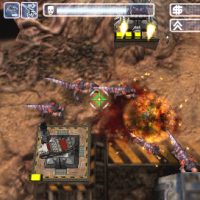 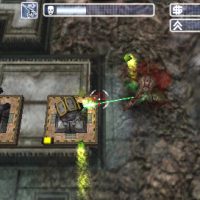 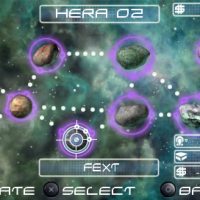