SCEE has announced that SOCOM: U.S. Navy SEALs Fireteam Bravo 3 will be hitting the shelves on Tuesday, November 24 2009. In time for the holiday season. Gain the upper hand in multiplayer gameplay with two powerful new multiplayer units outfitted with new lethal weapons when you pre-order your copy of SOCOM: U.S. Navy SEALs Fireteam Bravo 3. See details below.

Kommando Speizialkrafte (KSK): Play as the deadly KSK. Formed at the end of the Cold War, the KSK operates under the Special Operations Division. KSK operators go through an intense training program, taking up to three years to complete over 20 counter-terrorism specialist courses. 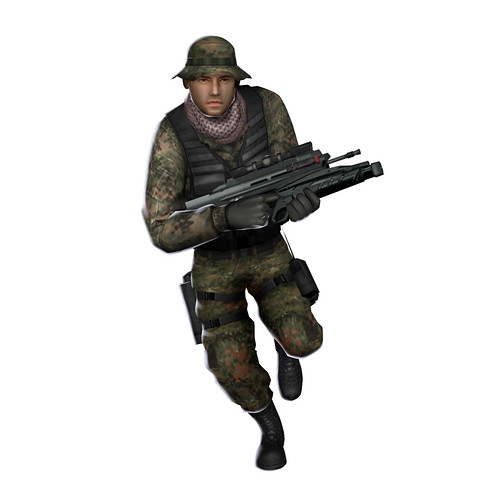 Special Air Service (SAS): Compete as the elite British SAS. Often considered the template by which other Special Forces are organized, the SAS has its origin in the North African Theatre of World War II. The motto of the SAS is “Who Dare Wins,” a solid description of their skill and mindset. 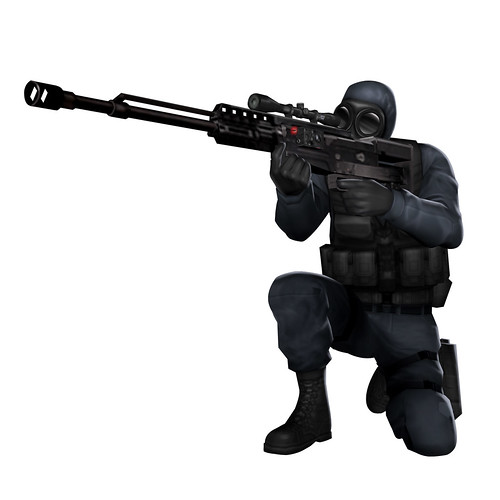 F2000: The German KSK are outfitted with the powerful F2000 assault rifle. The F2000 offers the most popular features of the modern assault rifle including a compact bullpup layout, completely ambidextrous handling and a modular design with plenty of options and add-ons which allow the rifle to be tailored for any mission or tactical situation. 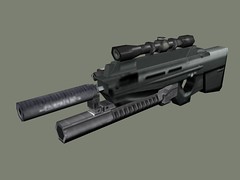 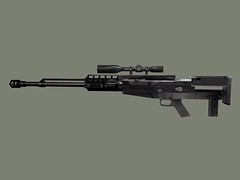 You can find these pre-order programs at retailers like Best Buy, GameCrazy, GameStop, Amazon.com and other participating retailers. Fans who purchase their copy of SOCOM: U.S. Navy SEALs Fireteam Bravo 3 from the PlayStation Network within the first 30 days of launch will receive the pre-order Special Forces.