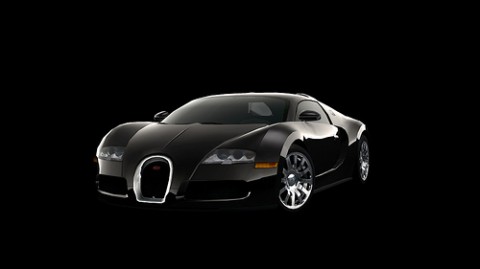 As for the Gran Turismo Edition PSP, you will get a specially branded version of the PSP-3000 console. This machine features special GT branding and ornaments in a unique Titanium finish. Plus additionally you’ll also exclusively receive a PSN voucher for the GT-PSP cover star vehicle the Corvette ZR1 in white and a PSP branded leather pouch. 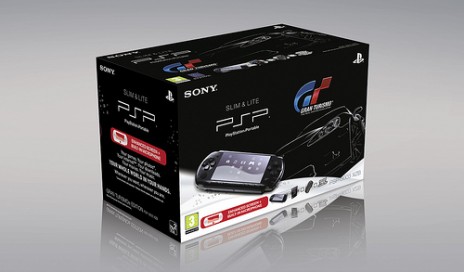