In case you missed Sony’s E3 2009 Press Conference yesterday, the PSP got another AAA title added to its upcoming lineup: Hideo Kojima’s Metal Gear Solid: Peace Walker. Peace Walker takes place ten years after Metal Gear Solid 3: Snake Eater, so the “Snake” here is Naked Snake. Kojima himself is writing the script and producing this game, and the main Metal Gear Solid 4 team is also involved, so this is no spin-off. It’s a real sequel and a main entry in the MGS franchise. You can check out the official trailer below and some screenshots below. 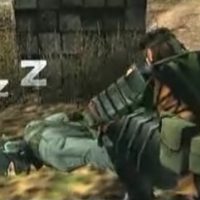 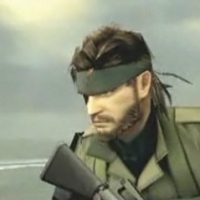 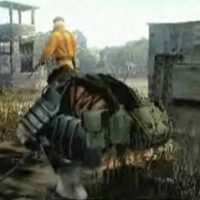 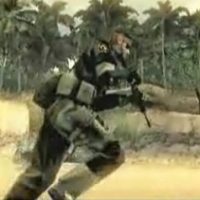 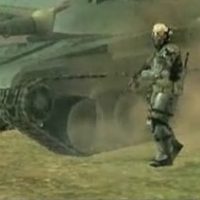