The hardware specification and design for the new PSP model, the PSP Go, have been leaked ahead of Sony’s E3 announcement. VG247 got hold of a Qore video (see below) that was supposed to be posted on the US version of PSN immediately after the platform holder’s E3 presentation. Sony’s senior product manager John Koller is seen discussing the new machine – there’s even mention of a brand new Metal Gear Solid title for the handheld, too.

The new model will be available along side the current PSP-3000 model – it will not replace it. As the rumors over the last few months suggested, there is no UMD drive but there will be 16GB on-board flash memory and a Memory Stick Duo slot for extra space if needed. Another major difference is that the slide-out design. The controls can now be found by sliding the screen up. Like the previous models, there is only one analogue stick. 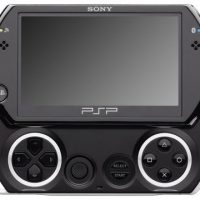 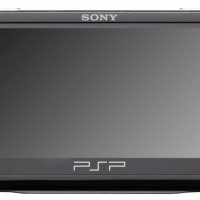 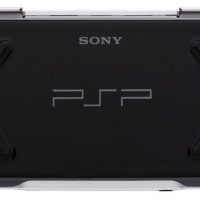 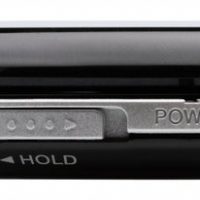 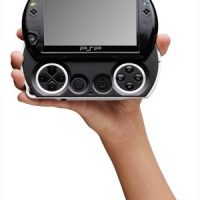 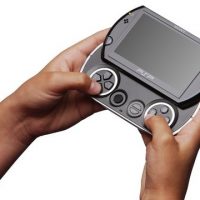 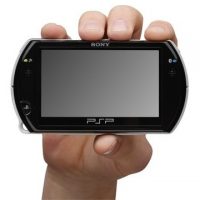 The new model will be available this fall. Updated with better quality video.