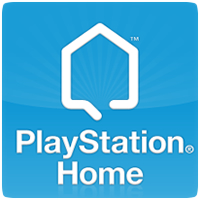 There has been some new rumors circulating the Internet concerning PlayStation Home. According to forum member shadowman540 over at ­the US PlayStation Forums, a recent advert advertises Home and Pain on the PlayStation Store. Since both the icons are present under the “Featured” section and are the first two icons in the Store, we can only speculate that both games are part of the same PlayStation Store update.

Pain has a release date of November 29th 2007 so we might also see Home on the PlayStation Store.