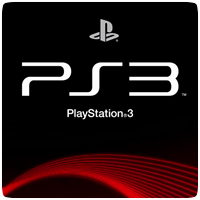 As reported earlier, the next major PS3 Firmware Update will incorporate in-game XMB access. It now seems that the feature has already been implemented but is simply awaiting release. The video below (from IGN) illustrates that various options from the XMB can be accessed while playing a game, simplifying a lot of things like reading and sending messages, changing system settings and more.

It could be that in-game XMB access may be implemented in the next update. Whether the next update will be a major one remains to be seen. We will bring you more details on this, so check back soon.

If you noticed, several icons from the XMB are missing. This is because you shouldn’t be trying to watch a video while playing a game. Keeping the Music icon would have been a bonus, meaning you could listen to your own music while playing a game. The Photo and Network icons have also been removed as well as several of the settings.