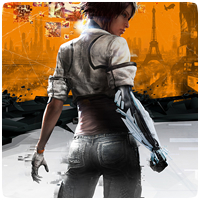 Remember Me is out today in North America, and as a result, the launch trailer for the game has been released. Dontnod Entertainment has also listed five reasons why you should pick up the game. The launch trailer reveals some never before seen art from the game too.

Capcom’s mind bending action game, Remember Me, has been given an official release date and new trailer. The game will be releasing on the PS3 and other platforms in June, with the North American release pegged for June 4th, followed by European release on June 7th 2013. Check out the new trailer below. 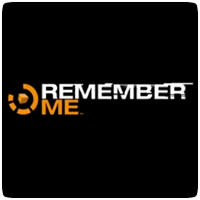 Capcom have just announced ‘Remember Me’, a brand new action adventure game for PS3, Xbox 360 and PC. The game is actually the mysterious gif we though was Sony’s unannounced title Rain. The game is being developed by Dontnod and was previously titles Adrift.