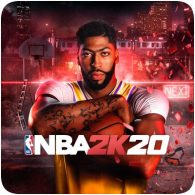 2K Games has revealed that the servers for NBA 2K20 will be shutting down on 31st December 2021, which means players will no longer be able to play ranked or online games, and anyone online functionality will also cease to work. NBA 2K20 was released in September 2019 so the servers have been running for just over 2 years.