So far, the God of War III demo has made its way to Japan and the US in various ways but nothing for Europe. Until now, that is. This weekend, SCEE will be emailing out voucher codes to a selected number of PAL PSN users who registered to receive the SCEE promotional newsletter. The voucher code will allow users to download the E3 demo of God of War III, which is scheduled for release in March 2010. 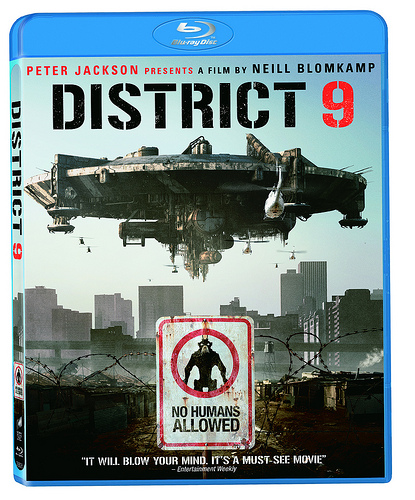 Come December 29th, when you snag your copy of District 9 on Blu-ray, included on the very same disc will be the highly sought after God of War III E3 2009 Demo. This hybrid disc is an industry and PlayStation first which will pair together this summer’s must see Sci-Fi BLOCKBUSTER with SCEA’s powerhouse action title. As an added bonus for God of War fans, those that complete the demo will unlock an exclusive making of featurette about God of War III.

Sony is promoting inFamous in Japan with a God of War 3 demo coupon. Japanese gamers can get their hands on the demo by redeeming the code on the PlayStation Store. The demo will be available to download from November 19th 2009 until February 2010. Unfortunately, there was no mention if the demo would also be available in the West.