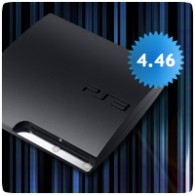 Sony have released PS3 System Software v4.46, which replaces the buggy v4.45 and lets those with bricked consoles get up and running again. In addition to fixing firmware v.45, the update also adds the ability to hide trophy notifications – a feature that was also included in firmware 4.45. 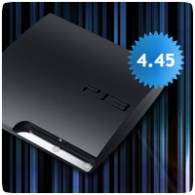 Sony has promised to release a fixed version of PS3 Firmware v4.45 next week, which caused PS3s to brick earlier this week. Sony has identified the issue in the firmware causing PS3s to break, and will be releasing the updated version of the firmware on June 27th, 2013.

Following the release of PS3 Firmware v4.45 yesterday, Sony has provided FAQs on those affected with bricked consoles on what to do next. Unfortunately, Sony is still investigating the issue leading to broken consoles, so the answers aren’t that helpful, with most just saying “We kindly ask PS3 users to wait for further details. We will announce when ready.”