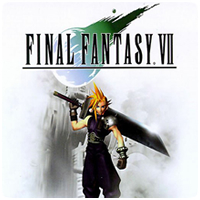 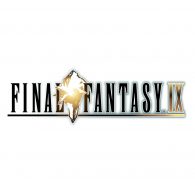 Final Fantasy IX is now available on the Japanese PlayStation Store as a PSOne classic title, compatible with both the PS3 and PSP. The title costs ¥1,500 (approx $16 / £12) to purchase, and need 1.5GB of space on your hard drive or memory stick. The US version of the game will be available “soon”.

Now that the digital re-release of Final Fantasy IX is complete, Square Enix has officially announced the release date for Japan. According to a tweet from Square Enix Producer Shinji Hashimoto, the PSone classic will be out to download from the Japanese PlayStation Store on May 20th 2010.

Last month we revealed that Final Fantasy IX would be heading to the PlayStation Network to join the previous two titles and Final Fantasy Tactics as a PSOne classic. According to Square Enix’s twitter post, the digital re-release of the game is complete and currently undergoing testing – but no launch date has been revealed.

Soon you will be able to join Zidane, Garnet, Vivi and the other characters from Final Fantasy IX. The will soon be joining the ranks of Final Fantasy VII, VIII and Tactics, when it is released on the PlayStation Network. Square Enix has confirmed that the title will be heading to Japan soon with North American and European releases in the future.