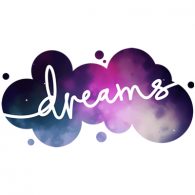 Gamers will get access to the full set of tools for creating content, as well as interactive tutorials, arcade games and templates. It won’t, however, come with the game’s story mode or the VR mode.

Purchasing the Early Access version will mean you get the full version of the game when it’s released, for no extra charge. Anything you create in the early access will be carried over to the full game too.