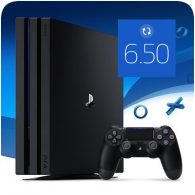 The invite states that “the 6.50 update does not include any new major consumer-facing features. However we would still value the community’s help in fine-tuning the performance and stability improvements the update brings.”

The changelog for the beta does indicate that two new features have been added to the update: