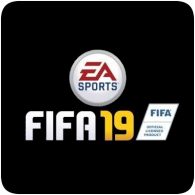 The FIFA 19 demo is now available to download for the PS4 via the PlayStation Store. The playable demo included 10 of the biggest clubs in the world, and lets you experience the updated Kick-Off mode. FIFA 19 included the UEFA Champions League, and you’ll see this in the demo too. Finally, the demo also gives players the first look into the final chapter of The Journey: Champions.

Here are the available clubs:

The demo can be played by up to 4 players locally, but doesn’t include an online mode. 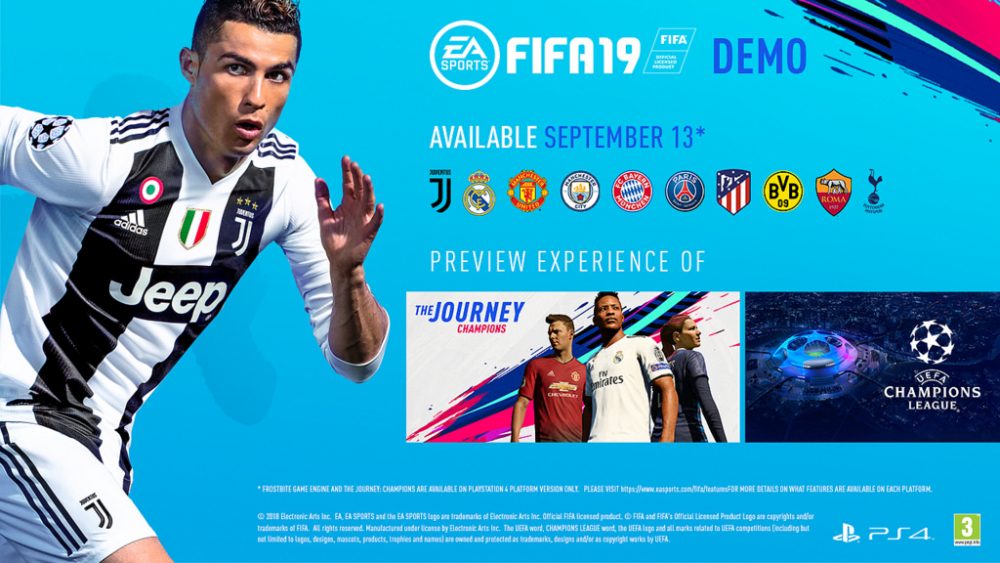