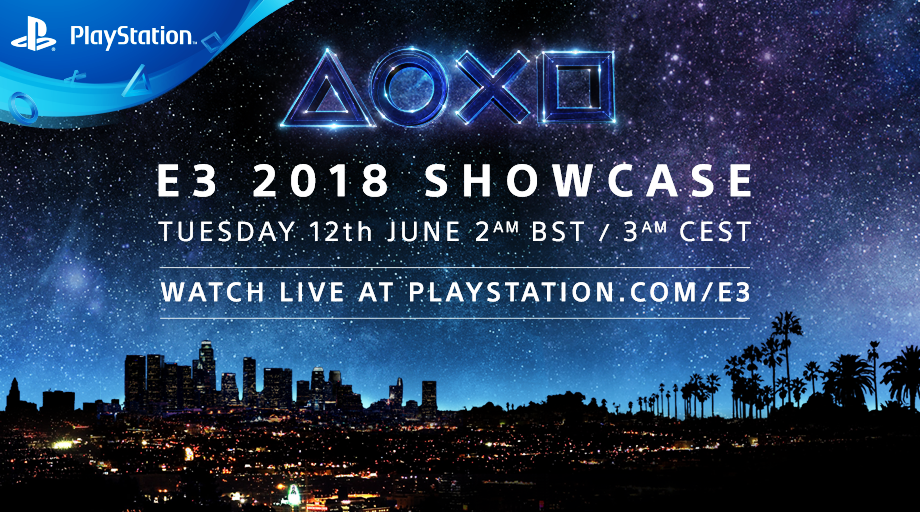 The four first-party titles will be:

Sony may have some other surprised up their sleeves, and some of them may very well leak ahead of the press conference (if the past is anything to go by).