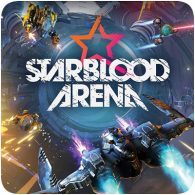 For the moment, we won’t know what will be replacing the game until March’s line-up is revealed towards the end of this month. This was the second VR title that PlayStation added to PlayStation Plus, so let’s hope another VR title is replacing Starblood Arena.