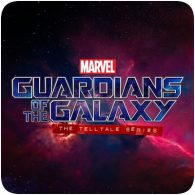 Telltale also tease that parts of Rocket Raccoon’s past will be revealed in the new episode. 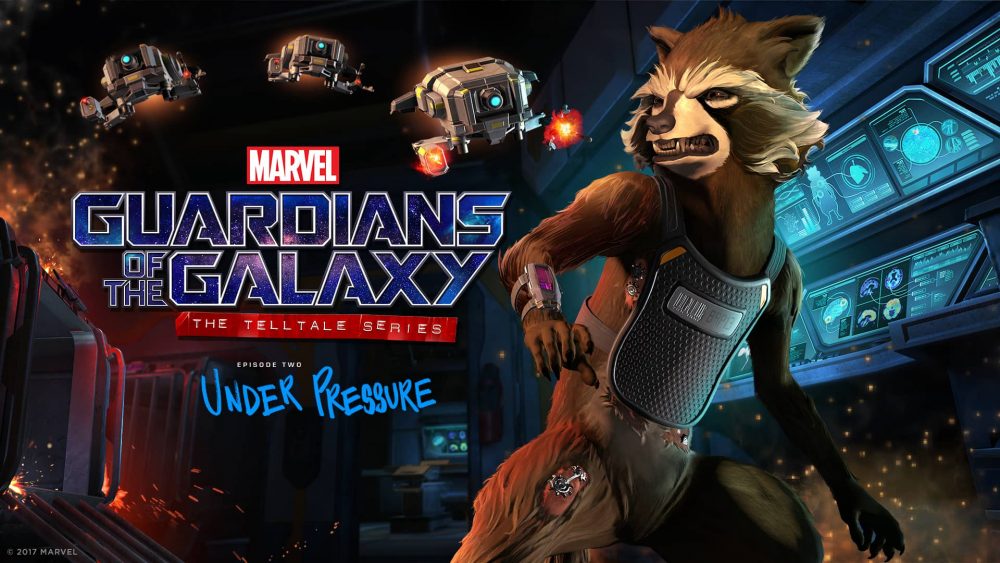 The episode will be release on all platforms on 6th June, including the PS4, Xbox One and mobile (iOS and Android). Those with a season pass will be able to download the episode for free.