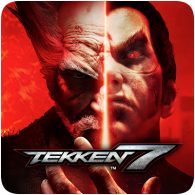 The next chapter in the Tekken series has been announced by Bandai Namco, and will be coming to the PS4 in June 2017. The upcoming game takes the franchise to the next level with photo-realistic graphics and innovative features and fighting mechanics. The fighter roster will include old favourites, and some new challengers.

Tekken 7 represents the final chapter of the 20-year-long Mishima feud. Experience the epic showdown to the emotionally charged family warfare between the members of the Mishima Clan as they struggle to settle old scores and wrestle for control of a global empire. The 7th King of the Iron Fist Tournament has begun and the world now hangs in the balance!

Besides a dedicated story mode, an expanded roster of new characters, there’s also some brand new gameplay mechanics including:

As your life bar depletes it will eventually start flashing red, indicating you’ve entered “Rage” mode. Once in “Rage” your character will deal more damage as well as gain access to two all-new devastating moves, the “Rage Art” and “Rage Drive”!

A super powerful armored attack that allows you to absorb hits and power through an enemy assault that can turn the tide of the match in the blink of an eye. The “Rage Art” provides players an easy comeback mechanic when they are far behind in any given match.

While not as destructive as the “Rage Art,” the “Rage Drive” is a strategic alternative that unleashes a devastating combo that will punish any opponent.

Also an armoured attack, this move will power through most attacks and shift momentum in your favour. The “Power Crush” can be risky if thrown out carelessly, but if timed properly, it will give you a physical and mental advantage.

Akuma joins the fray complete with his Shoto-style moveset. Akuma is very unique fighter in that he can utilize an “EX Meter” allowing him to pull off “EX” & super moves. The Great Demon comes to Tekken armed with many of his classic attacks, but each with a new spin and the potential to be comboed in unique ways.

The game will also be getting a Collector’s Edition featuring an awesome 35 by 45cm figure depicting Kazuya and Heihachi locked in an epic showdown. It will also include a special collectable steelbook and the official Tekken 7 soundtrack. Additionally, anyone who pre-orders Tekken 7 will receive access to Eliza who previously appeared in Tekken Revolution! 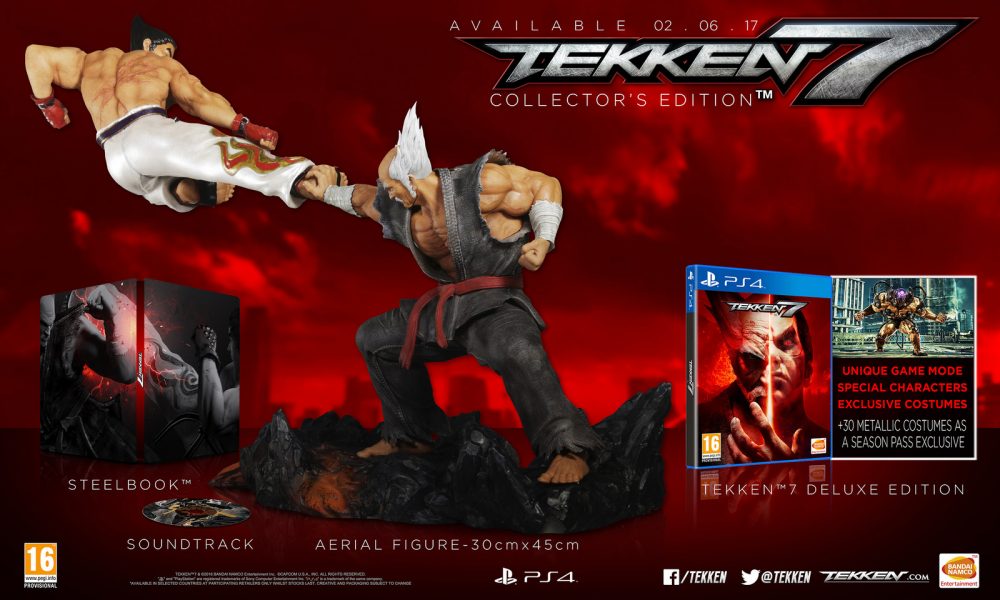