The Walking Dead series from Telltale Games is set to continue this December, with the first episode releasing on December 20th 2016. The first of five episodes in season three was originally set to release in November, but has now been delayed to December. Telltale has also revealed pre-order bonuses for those purchasing the season pass from the PlayStation Store.

As with other Telltale releases A New Frontier will get a physical season pass disc release, but this won’t be available until 7th February 2017. 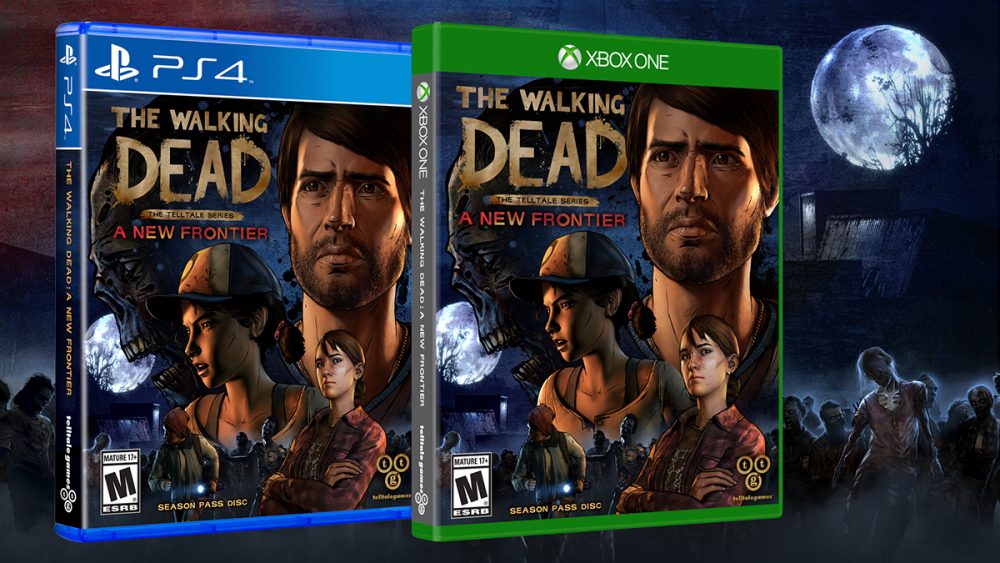