It was in March earlier this year that Microsoft made the stunning announcement that Rocket League would be able to be played between Xbox One, PC and PS4 consoles.

This could be seen as a way for the brand to attempt to take back ground lost to Sony, but it also represented how the competitive gaming phenomenon could eventually erode the barriers between the consoles.

What was particularly notable about the announcement was the fact that it mentioned that the game could even be potentially played on ‘other networks’. Such moves would have definitely done little to thwart the perceptions that it’s Sony who are doing their utmost to maintain the divide between gamers. 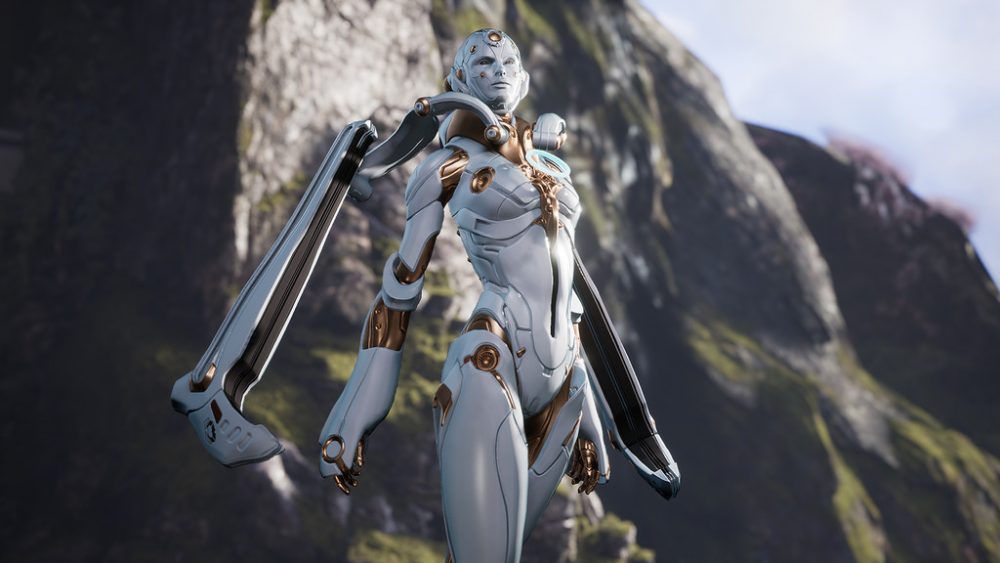 However, with the recent reports that the highly rated third-person battle arena game Paragon would allow PS4 and PC gamers to play in multiplayer tournaments together, it shows that things could gradually be shifting.

Such trends would have taken inspiration from the mobile gaming world where the phenomenal successes of Pokémon Go and Minecraft have found entire new audiences thanks to their cross-platform playability. And the Grand Theft Auto Online game has enjoyed huge popularity through being available across platforms too.

And with even traditional casino gamers being rewarded with 10 free spins by going to the CasinoEuro site from iOS and Android devices and even through a PlayStation browser, it shows how little sense it is for the big games consoles to stay segregated.

Obviously there are big technical obstacles to overcome in trying to connect closed system platforms like the PlayStation and Xbox. But with the development team behind the Gwent: The Witcher Card Game reportedly overcoming the odds to facilitate play between PC, PS4 and Xbox One, it looks like our favourite mobile casino games could soon find an even bigger audience.